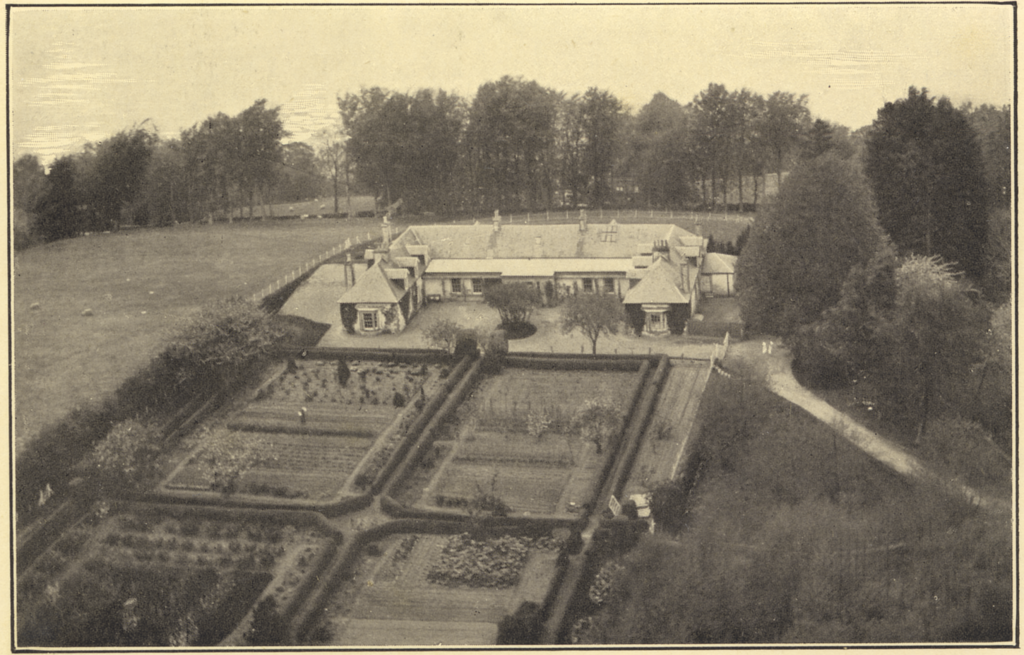 Boleskine House and its gardens circa 1900

Boleskine House is tucked away in the valley of Strattherrick on the eastern side Loch Ness, and is situated on an elevated position from the loch. Little is known about the early inhabitants of Stratherrick, but there have been artifacts and relics dating as far back as the first millennium B.C.E. The Early Middle Ages and Medieval period for Stratherrick is also obscure. It is assumed that that it was part of a Pictish kingdom, with Celtic Scots of Dalriada in the west taking control of the region until the thirteenth-century. These people were in turn dominated by feudal lords who had Anglo-Norman origins. The Comyns, for example may have held lordship over Stratherrick at this time, but was most certainly lost during the Bruce period, when the Frasers were granted the lands for their support of Bruce. Stratherrick can therefore be regarded as Fraser territory from around 1400 C.E. 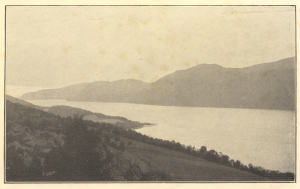 Stratherrick remained a relatively wild country until the eighteenth-century, with daily impassable terrain and inhabited by a warlike people. The land was little valued for its soil and production but remained a reservoir of fighting men ready to heed the call of their clan leaders. 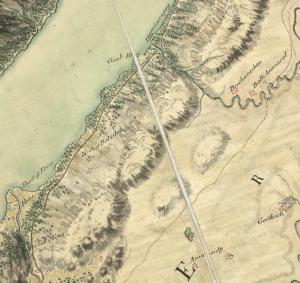 The sixteenth-, seventeenth-, and eighteenth-centuries were a time of civil and religious conflict in the Highlands, the forming of the national church and that of national government being two main factors for this. Although very few conflicts in the immediate area of Stratherrick would constitute as a “battle,” the valley’s position in proximity to Inverness made it a point of frequent passage of troops through the local area. There was in fact more Jacobite activity on the eastern side of Loch Ness, which necessitated General Wade’s construction of the road after the uprising in 1715.

The land that is now known as Boleskine was originally established as a church parish. It was for over two-hundred and fifty years joined with the parishes of Abertarff, and in the seventeenth-century was briefly joined with the parish of Dores to the south. For convenience, it is appropriate to consider the parish to have extended into all of the valley of Stratherrick.

Christianity first came to the Highlands with Celtic missionaries in the sixth- and seventh-centuries, with the extension of the Church of Rome in the middle-ages to be a more organised and systematic pastoral effort to institute Christianity in the region. It was around this time, in the thirteenth-century that the parish of Boleskine may have been established. 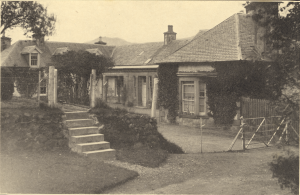 “Boleskine” is most certainly of Gaelic origin. It may refer to Both fhleisginn‒‒hut or house of the willows, but it may also be Boile-eas-ceann denoting the summit of the cascade, or perhaps the Falls of Foyers. Most commonly it derives from Bail-o’s-cionn, “the township of the ocean” or “great water,” or Loch Ness. In this case, its reference as Easter Boleskine (East of Loch Ness) would make sense, being on the east side of the loch.

At the time Boleskine was established as a parish, the surrounding area was encompassed by the ecclesiastical parcels common to the then new feudal systems put in place, and the lands of Foyers and Boleskine were held in feu from the Bishop of Moray well into the seventeenth-century. It is from the Reformation period onward that the history of Boleskine is more clear-cut with a trajectory led through a succession of ministries.

We now believe that a smaller footprint of the existing Boleskine House may have been used as a military outpost before the lands fell into the private ownership of Archibald Fraser. The house would have made for a strategic vantage point above the military road that was being constructed by 1732. The history of Boleskine House as a residence begins with its completion by Archibald Campbell Fraser of Lovat in 1809.